Dr. Steve Hoorn is a native of Portage, Michigan. After graduating from Western Michigan University, he attended Palmer College of Chiropractic West in San Jose, California. He remained in private practice in San Jose for eight years, where he started his training in ART® (Active Release Techniques) under the supervision of Dr. Michael Leahy.

He is a Master level ART® certified Chiropractor for the: Upper Extremity, Lower Extremity, Spine, Long-Nerve Tract/Entrapments, and has worked successfully with both elite and recreational athletes in California and South Florida.

Before moving to South Florida in 2003, he spent several months in Honduras learning Spanish while he helped orphaned children with brain and spinal injuries. After eight years at the urging of several clients, he returned to southern California to continue his work with both recreational and elite athletes to help them reach their full potential.

Dr. Steve is also a former bodybuilder having had competed in several national competitions. 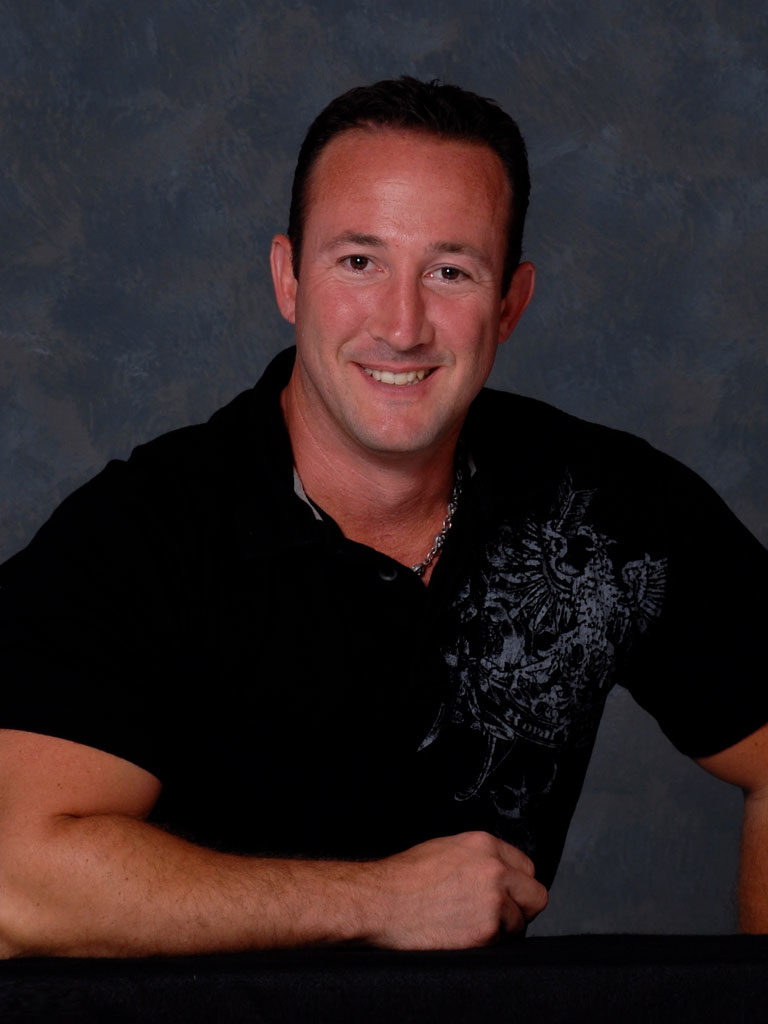 Dr. Steve Hoorn is a Chiropractic Physician and a Certified Active Release Techniques (ART®) provider specializing in sports-related and soft tissue injuries. For bookings and inquiries, call 954-815-9580 or email drshoorn@yahoo.com.
GET IN TOUCH